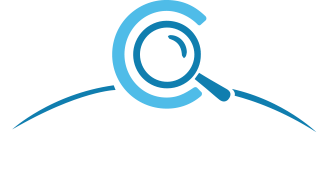 Could Prysm's Financial Troubles Cause it to Shut Down?

Could Prysm’s Financial Troubles Cause it to Shut Down? 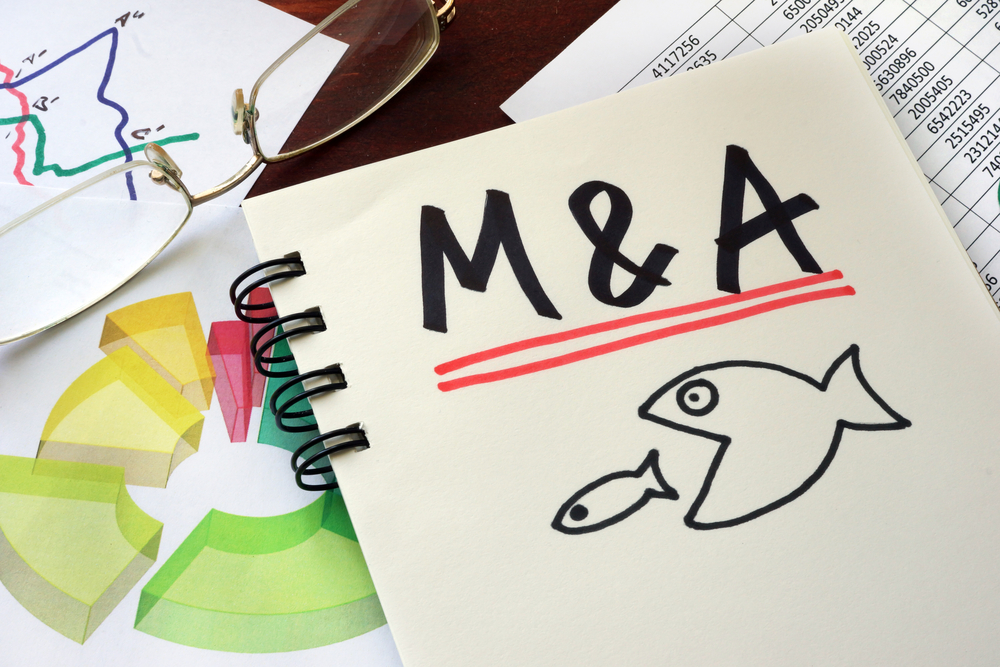 Last week, San Jose-based Prysm warned its 400 employees and California officials that it may be shutting down operations and laying off all employees on January 21st if it is unable to secure new funding by January, 2018.

In a prepared statement, the company announced that it is actively engaged in discussions with potential investors to secure additional funding but no closures or personnel changes are planned at this time.

The company’s last round of funding was in November 2014, when it raised roughly $145M in a Series C round.

I arrived in the AV industry via the private equity world, and have worked on several deals with investors targeting the AV space. This should be big news, and I don’t know why the story isn’t getting more coverage. It barely received a mention in AV industry trade publications.

This is surprising when you consider the volume of stories written about all the mergers and acquisitions taking place. Almost every week it seems there is another blockbuster deal that is described as a potential game-changer for the industry.

Will Prysm’s trouble capture the attention of investors interested in the AV industry? It certainly should.

So, what does this mean for Prysm?

If it has come to the point that the company needs an immediate cash influx, or it has to shut down before the end of January, I wouldn’t be surprised to see a fire sale on the horizon.  A larger player, like a Cisco, might see value and snap up Prysm. Alternatively, there might be no more Prysm, and the potential that this might happen should be sending shockwaves through the AV industry.

What are your thoughts on the subject? Am I the only one surprised by the lack of coverage this story is receiving?